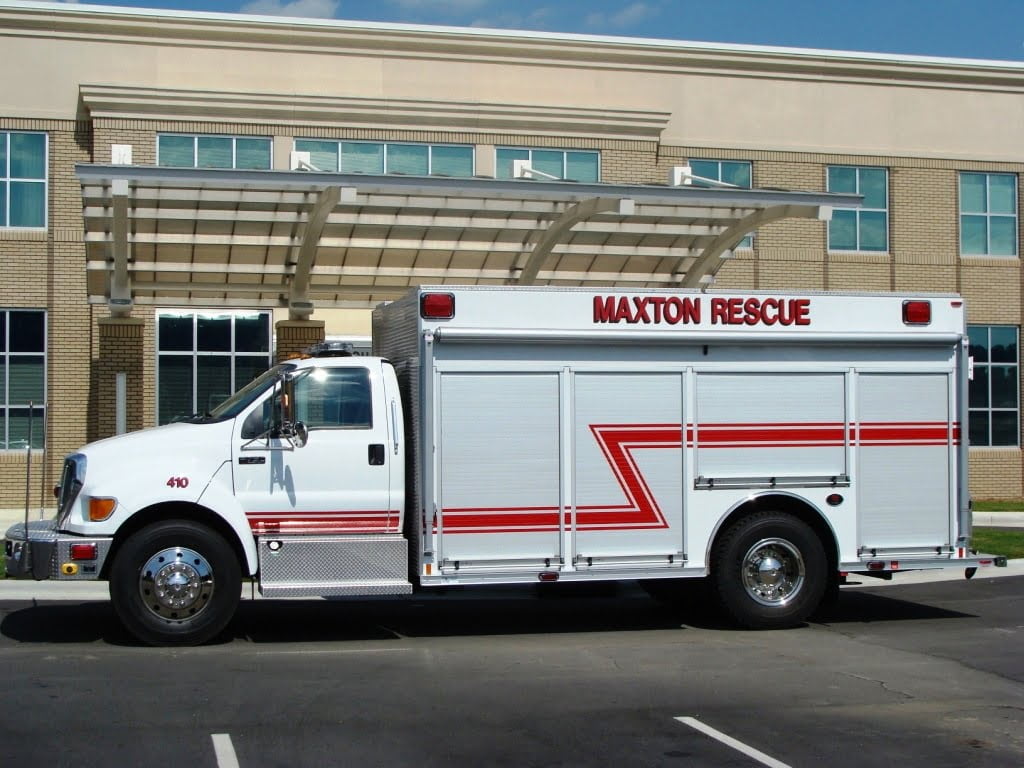 MAXTON– The Maxton Rescue Squad in Robeson County has taken delivery of a new Rosenbauer Rescue truck.  The rugged “FX Series” body built of 3/16″ aluminum is mounted on a Ford F750 chassis equipped with a 360hp Cummins ISM engine.

Special features include a 25kW PTO generator and a 6kW light tower.  The truck is also equipped with two (2) electric cord reels, two (2) hydraulic reels, and an air reel.  The drivers side of the truck has a pull out awning.  Tool and equipment storage is accomodated by a custom shelving and tray package from Rosenbauer.  A Rosenbauer EZ climb ladder at the rear of the truck allows for safer access to coffin compartments on the top of the truck. 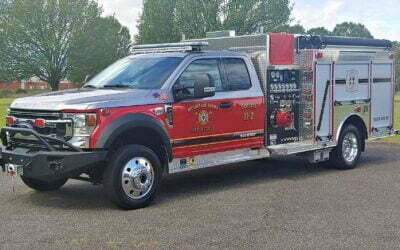 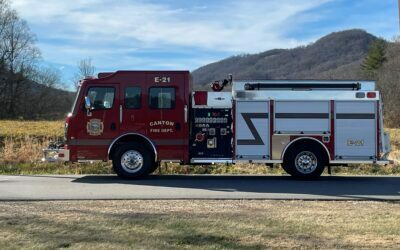 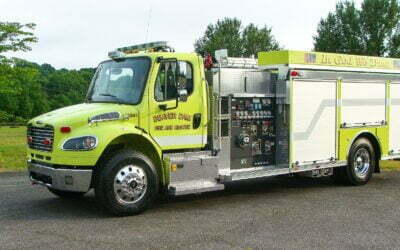